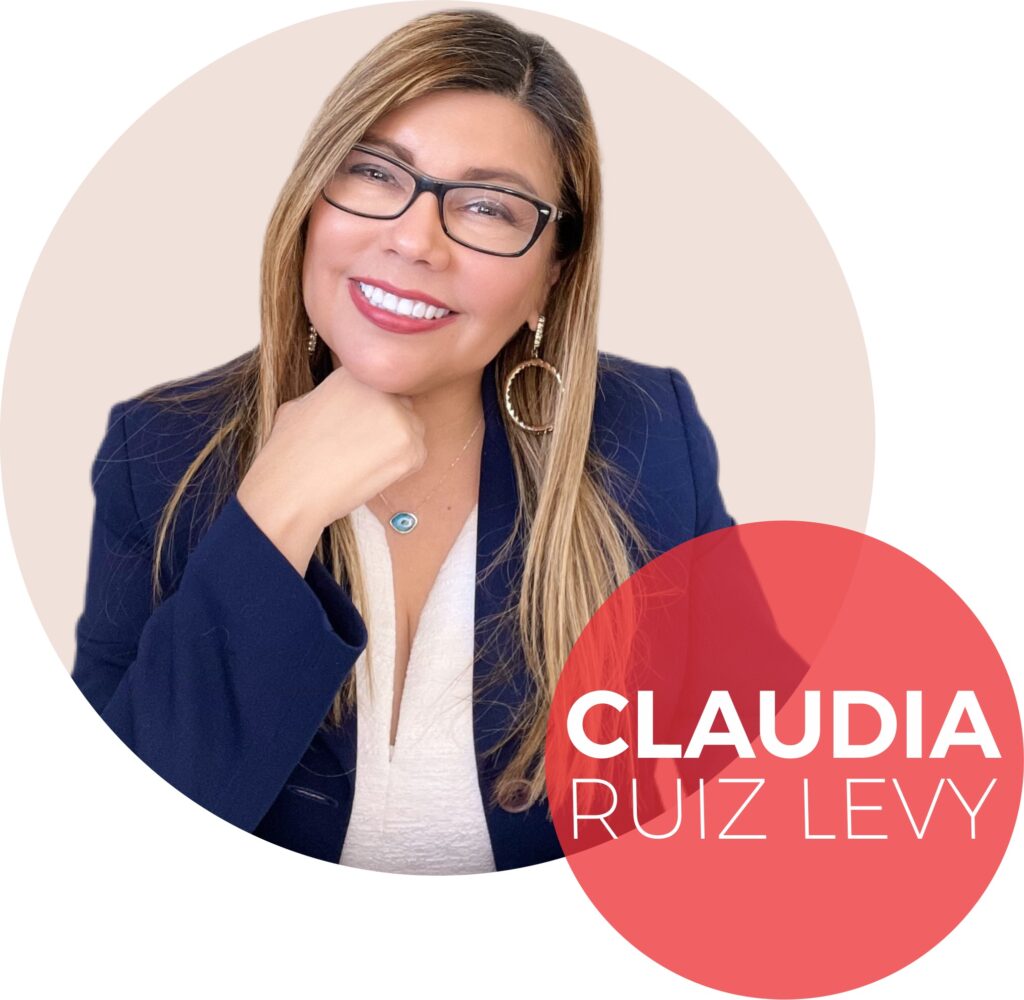 Claudia Ruiz Levy is the owner of CRL Media multicultural advertising and public relations in West Palm Beach. A graduate of Manizales Catholic University with a B.A. in advertising, this Colombian-born continued her studies at the School of Visual Arts in New York.

Claudia’s career began in Colombia working for a South American branch of McCann-Erickson, one of the world’s largest ad agencies. Her clients included companies such as Bayer, Goodyear and Gillete. She later joined Publiplan Advertising as senior copywriter and creative director for clients such as Ford Motors, Bayer, B.D.F. Healthcare, Piaggio and other major accounts before moving to the greater New York metro area in 1998. There she wrote for publications such as “El Globo” newspaper where she was the entertainment editor and had the opportunity to rub elbows with Latin stars such as Enrique Iglesias, Shakira, Ricky Martin just to name a few.

Relocating to Palm Beach County, she opened the very first multicultural agency which focuses on the growing multicultural markets. She is hands-on with the public relations aspect of the business and is in constant contact with CRL clients. She formerly served as the Chairman of Volunteers for the Greater Palm Beach Area Chapter of the American Red Cross, where she oversaw the organization’s 3000 volunteers and launched the Spanish initiative program that helped the Hispanic community obtain information during hurricane season and other emergencies. For these efforts, she had received numerous awards, including the American Red Cross Public relations and Human Resources awards, and was named “Latina Entrepreneur of the Year” by the Hispanic Chamber of Commerce of Palm Beach County and “Hispanic Women of Distinction.”